For information on coronavirus and Diabetes, please click here.

Diabetes is a long-term (chronic) condition caused by too much glucose (sugar) in the blood. It is also known as diabetes mellitus. There are two types of diabetes - type 1 and type 2.

What's the treatment for diabetes?

It's recognised that the sooner the blood sugar levels are brought under control, the better the long-term prospects of preventing damage. Lifestyle advice about diet, weight management and regular activity is the first step. 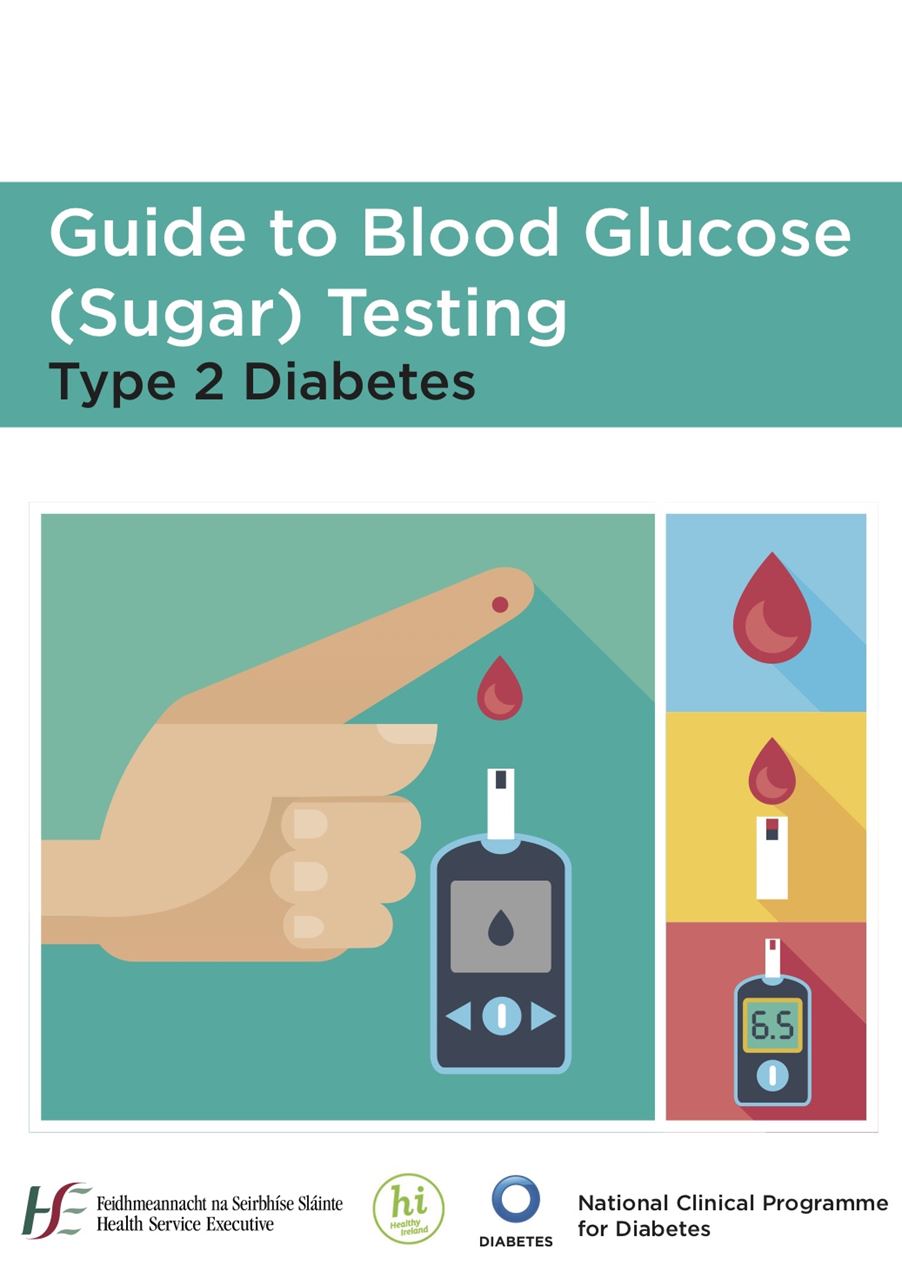 Diabetes Ireland works to provide a quality service in improving the lives of people affected by diabetes, and working with others to prevent and cure diabetes.

An introduction to both type 1 and type 2 diabetes - the symptoms, cause, diagnosis and treatment.

Please be advised that we do not take any responsibility for the content of the websites or documents referenced on this page, or information that you may receive from them. We advise all patients to discuss their health concerns with their GP.

A Guide to Healthy Eating for Type 2 Diabetes

A Guide to Living Well with Pre-Diabetes